Ricky BATS has been featured in various media outlets like Hip Hop Weekly, In Flex We Trust, 2 Dope Boyz, Boi 1 Da, Don Diva Magazine, SoRaspy.com and Hot97 with Hip Hop Gamer. He has several videos that aired on Video Music Box, BET Jams, MTV, Music Choice, Revolt TV’s “The Gate”, and many are posted on Worldstar Hip Hop. Most recently his video “Lay Low” directed by Da Inphamus Amadeuz was World Premiered on BET Jams. His music has been played on stations like NYC’s 105.1FM, Hot 97, Philly’s 93.7FM “The Blackout”, and Boston’s Jam’n 94.5FM. He has been on Sirius XM’s Shade45 “The Lord Sear Special” and Sway In The Morning. In addition to starting his independent label, BATS hosts his own FM Hip Hop radio show “Ride Ya Groove” on WBRK Star 101.7FM in Massachusetts. You can catch his radio show every Wednesday from 6-9pm and Fridays 6-11pm. There is a link for live streaming on RickyBATS.com He is currently pushing two singles “Slash” and “On My Block” ft. Maino. 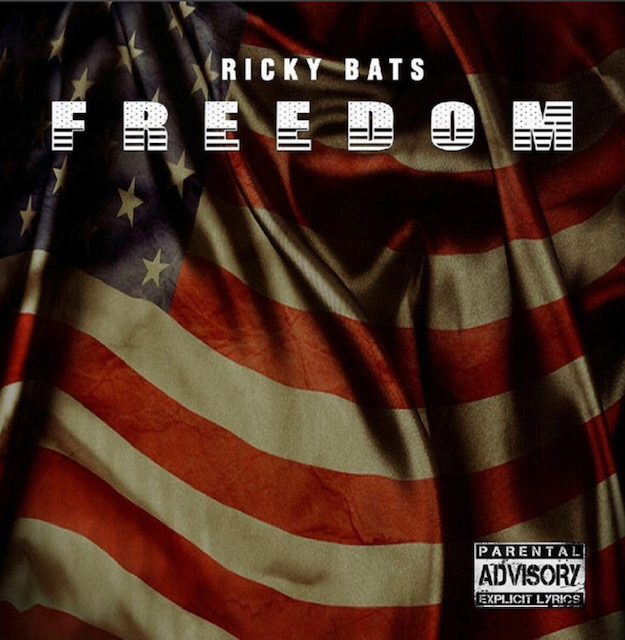 Visit RickyBATS.com for all of BATS’ new music and videos.