DeAndre Turner better known as A’Boog, is and American hip-hop artist from Washington DC. He started his self-made label CircleBoyz Ent. in 2014 when he began to take his music career serious. In 2017 his career began to hit the ground running. A’Boog dropped his first single “So Amazing” during a live online radio interview on WinDC Radio hosted by Pandora Love. Single’s “The Way That I Flex” and “Back Then” dropped shortly after with live on-air interviews with radio show host Tony Redz of WPGC 95.5. In 2017 he also did a live interview/performance on WLVS internet radio on the Eddie Kane Show. 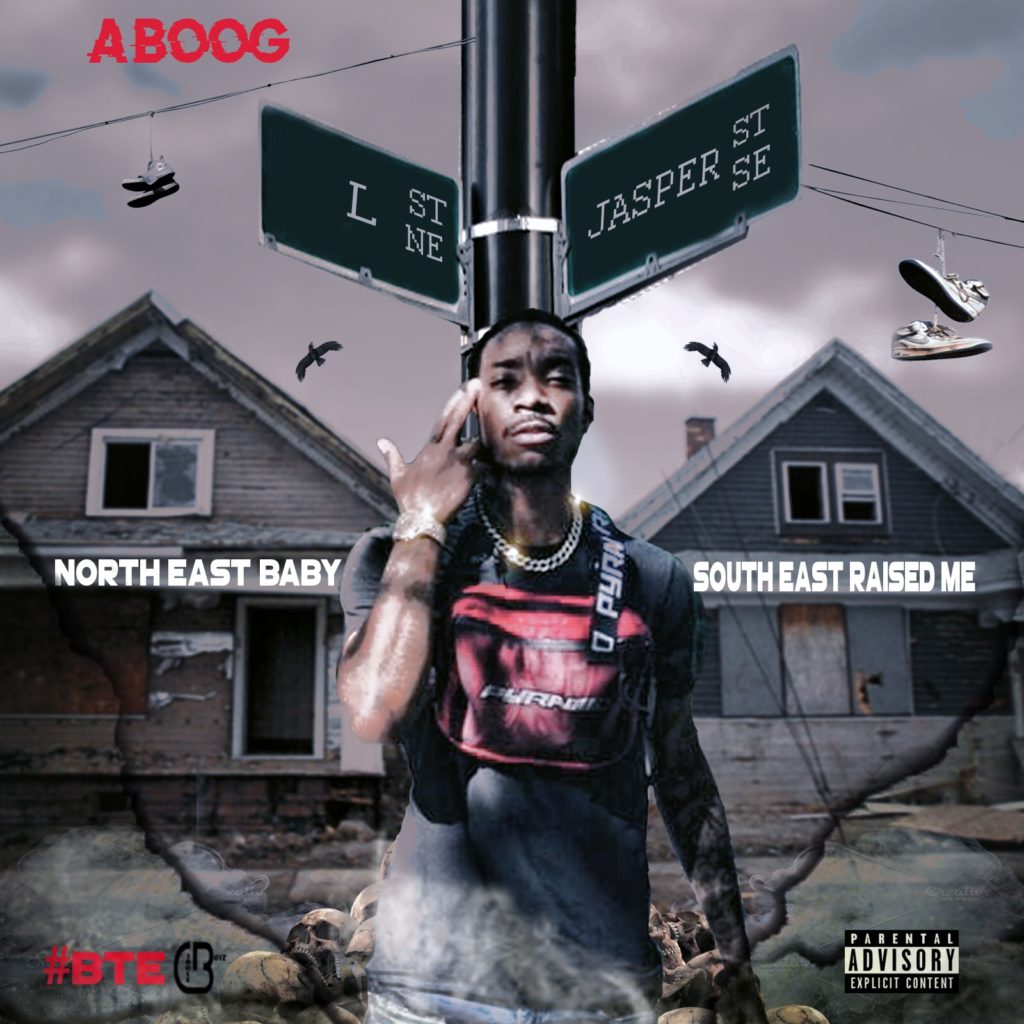 A’Boog grew up listening to Lil Wayne, Usher, Jagged Edge, Dru Hill, DMX, and JaRule; his biggest inspirations in the industry are the late Michael Jackson and Chris Brown.
As a up and coming DMV hip-hop artist and songwriter A’Boog has had the opportunity to perform at The Independent Artist Celebration as well as CEO Den-Den 2017 Black and White Birthday Bash. June 10, 2019 he dropped his first mixtape on Spinrilla titled “Northeast Baby Southeast Raised Me” and plans to drop more projects in the near future.