Keith Darnell Rivers Jr., known by the stage name Fashun, is an American rapper, producer , and entrepreneur. He is otherwise known as “FaSean” or “Sean”. 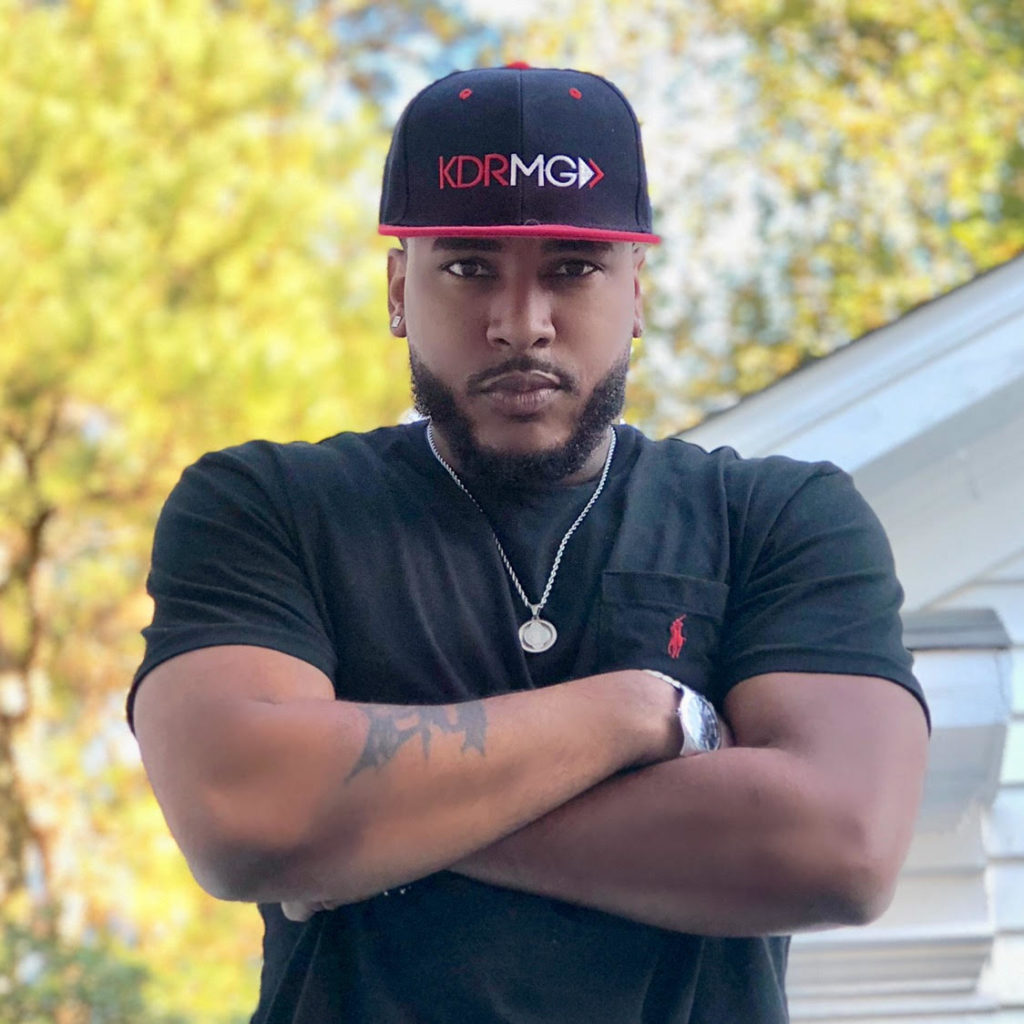 Keith Darnell Rivers Jr. was born in Jacksonville, North Carolina to Keith D. Rivers Sr., a retired Marine of the US Marine CORP, and Francetta Marlene Edwards. Though born in North Carolina, Fashun grew up in Port Huron, Michigan where he graduated high school. Eventually, he relocated to Detroitand later Atlanta, Georgia.

Before becoming the lead rapper in the R&B group Final Draft, Fashun became a featured artist in the group, the Hard Hittaz managed by Alex “The Promoter” Thomas owner of Detroit’s The Promoter Magazine. Together, they did the opening act for Lil Wayne in Detroit, MI in 2004. Other members included Diezel, Big Fell, Rush, and Skig. in 2003, Fashun met Miz Korona at the Hayloft in Mount Clemens, Michigan where she later made a guest appearance and invited him on stage during her performance. After Fashun’s contract with Alex and the HardHittaz ended in 2005, he relocated to Atlanta in order to pursue a new start in the music industry. Lamar “Playboy” Thompson, one of the members of Final Draft that year, introduced Fashun to Akina and Big L. Through this connection Fashun became a valuable member of Final Draft. By November 11th, 2005 Final Draft secured a deal with MadBoy Records/Block Ent./Bad Boy South. In March of 2006 Fashun made his first Television appearance performing two singles with Final Draft on Soul Train hosted by Dorian Gregory. After just a few appearances, Final Draft became known as the Fab Five for their impeccable talents and appearance.The Group became well known from New York to Chicago for their “Stay in School” program and “I Can Do This” tour, funded by sales from their hit single “For Life” which topped charts at #1. Six months after Fashun’s debut, disagreements regarding the contract presented by Warner Music lead Akina and Big L to remove Final Draft from their deal. This allowed Big Lfree to secure his own deal with Moniker Earl Jam Productions.

In 2008, Fashun developed Fashun Productionz; his catalog has been featured on BET, and MTV working with artists such as Teddy Riley from Guy, Ralph Tresvant from New Edition, Lil G from Silk, Sam Salter of LaFace Records, and other musicians in the music industry.

Final Draft went on to receive the 2013 GA Music Award for Best R&B Group. In 2015 Fashun became the Vice President of marketing for Earl Jam productions. In 2018 he stepped down from Earl Jam Productions to further the growth of his own music distribution company, KDR Music Group established on May 26th 2015. On September 21st, 2018 Fashun became a minority owner of the social media app called Bluurp founded by his brother, Kevin Rivers, and Darrell Austin and continues to run his multi-media company KDRMG established March 9th, 2018. As of 2019, KDRMG has provided services for TechSquare Labs, Real Housewives of Atlanta via Jay Productions, McCoughtry Entertainment, SocialNative, and is currently consulting with Debra Antney and Waka Flocka to launch Tag Distribution an international music aggregator for indie artists.